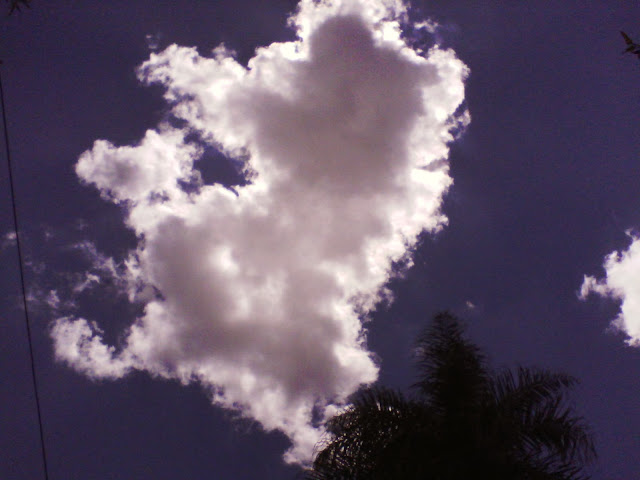 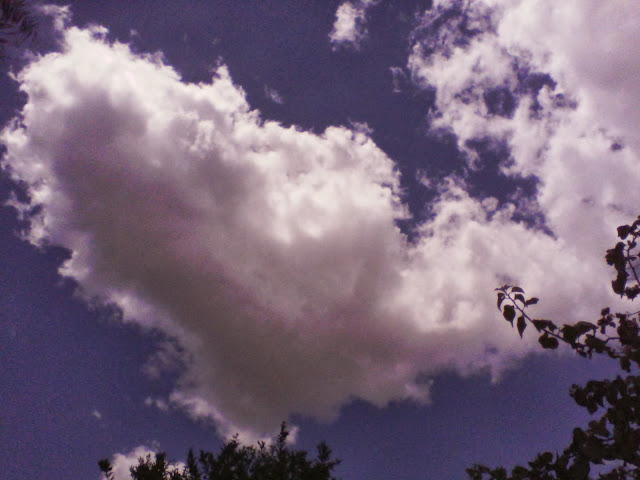 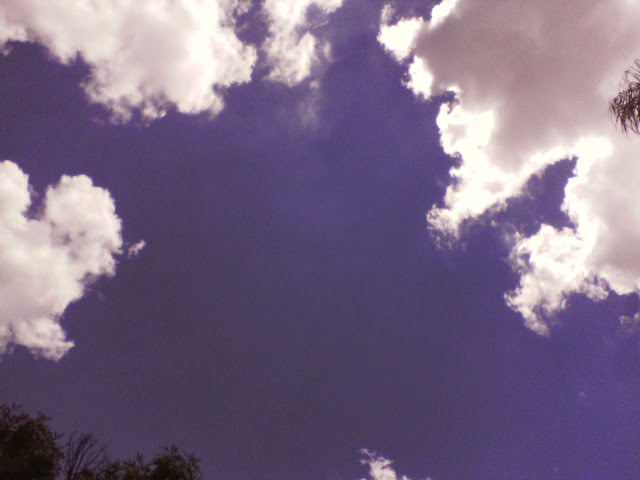 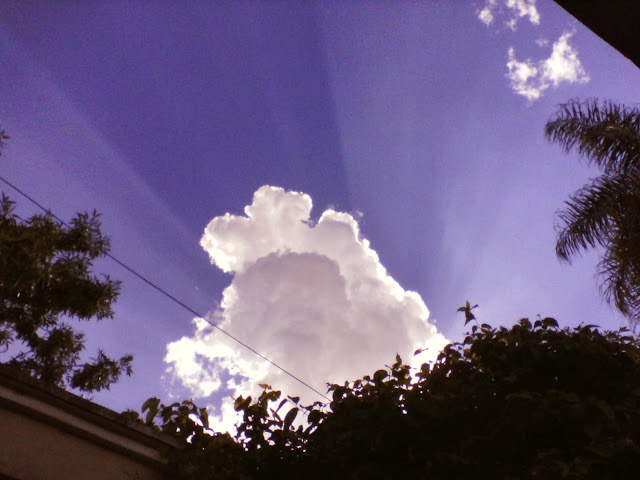 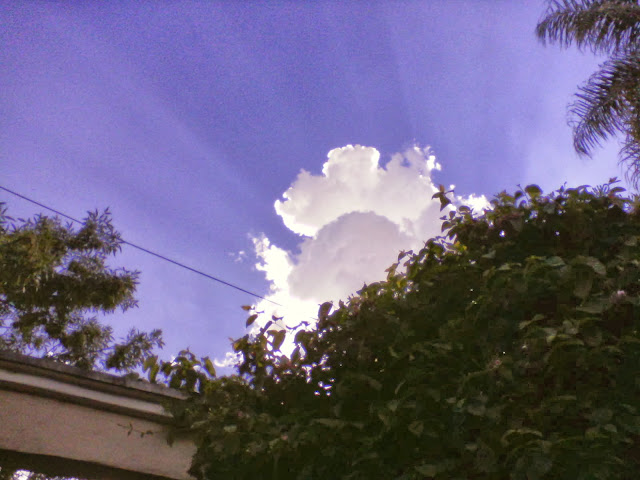 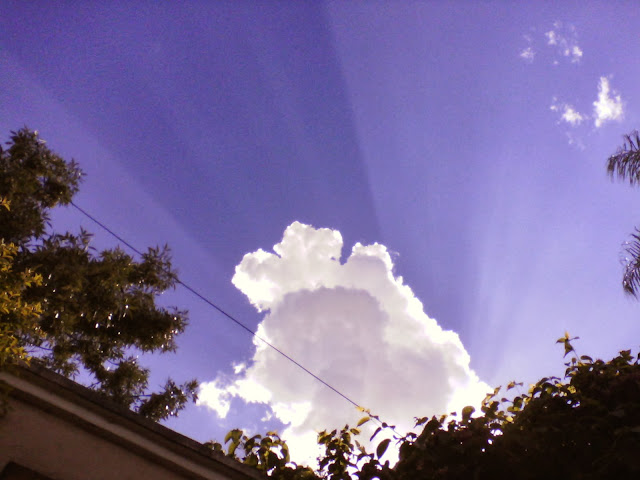 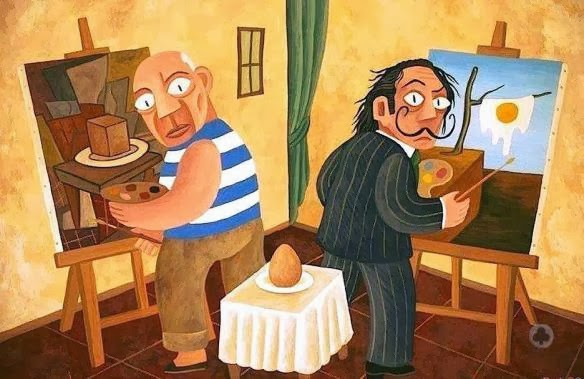 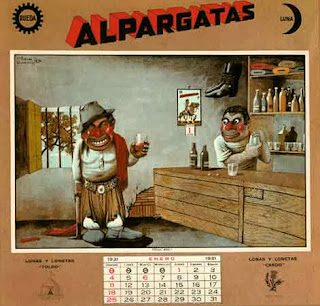 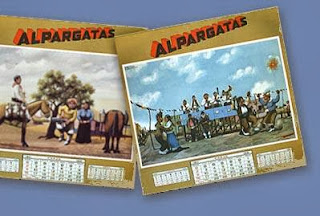 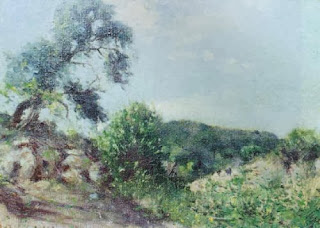 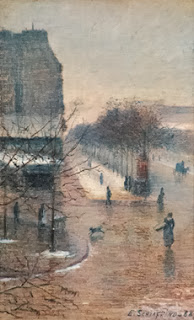 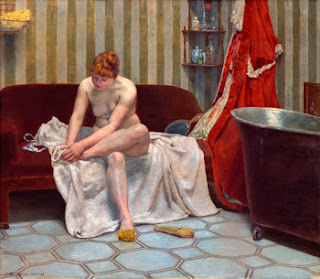 What The Water Gave Me - Florence & The Machine

Jean-Martin Charcot’s spectacular studies of hysteria drew crowds to his Tuesday lectures in turn of the century Paris and they remain an enduring subject of fascination today. Vision and visuality were central to how Charcot made sense of the disease and how he made a name for himself. The photographs taken of his star patients published in the Iconographie photographique de la Salpêtrière in the 1870s, including those of Alice Winocour’s eponymous film Augustine, are at once disturbing and beautiful. André Brouillet’s 1887 “A Lesson at the Salpêtrière,” featuring the “queen of the hysterics” Maria “Blanche” Wittman captures the gendered dynamics of the institution’s scopophilic regime. A copy of it famously hung in Sigmund Freud’s office. 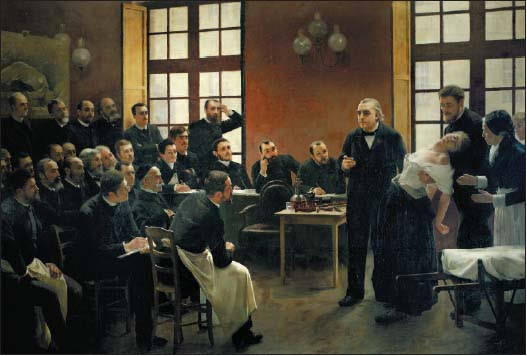 Wittman is at the visual center of the painting: she is unconscious and prone, with her bodice open and sunlight reflecting off her chest. Under Charcot’s orchestration and interpretation, her contracted body is given over to the epistemological, professional, and sexual desires of identically suited scientific men. A public asylum for women with a long and notorious past, the Salpêtrière institutionalized the gender and class relations of power upon which Charcot capitalized in advancing his career.
Charcot became famous for making sense of a chaotic disease, a “wastepaper basket” of symptoms that resisted stable classifications and etiologies.[1] By outlining four distinct phases of “grand hysteria”– the tonic, clonic, passionate attitudes, and delirium– he stabilized the diagnosis. Attributing its causes to a “diffuse functional lesion” of the nervous system, Charcot focused attention on his patients’ spectacularly visible symptoms: spasms and crises, paralysis and anesthesia, exaggerated emotions and hallucinatory fantasies. Using photography and hypnosis, Charcot and his associates documented and reproduced this series of symptoms, provoking crises with bright lights and loud sounds, prodding bodies, applying electric current and administering ether, transcribing the patients’ fantasies and deliria. The proposed cures relied on many of the same intense and intimate technologies: hypnotism, electrotherapy, magnetism, and ovarian compression. 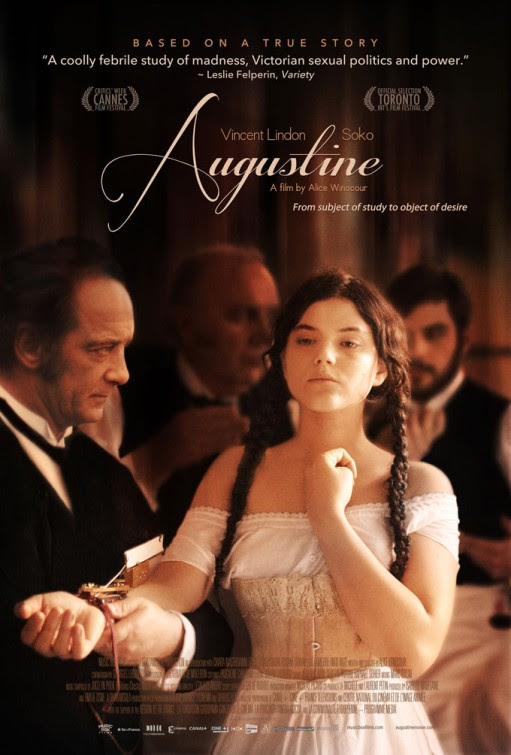 Hustvedt’s chapter on Augustine provides an extended discussion of one of the factual details that is notably absent from Winocour’s film: the sexual assaults she suffered at the hands of an employer with whom she was placed by her mother at age thirteen. The details of her rape feature in the Iconographie and are summarized by Hustvedt as an implicit, if not explicit, traumatic cause of the attacks that she soon after began to suffer.[7] In Winocour’s film, by contrast, the proximate cause or trigger for Augustine’s episodes feature in the opening scene: the sight of crabs, trapped in a pot of boiling water, struggling for their lives. (The animal motif persists throughout the film, with the monkey’s presence and Charcot’s reference in his final lecture to the difficulty of performing experiments on “animals.” In her interview, Winocour repeatedly describes Charcot’s patients as having been treated like “guinea pigs.”) The film does not, however, treat this history of sexual abuse and it has Augustine enter the Salpêtrière at age nineteen, while, in fact, she was fourteen when she began her stay. These changes and omissions obviously complicate the film’s narrative. They make the already troubling character of Charcot and Augustine’s erotic relationship even more disturbing. They unsettle the film’s account of how Augustine achieves (sexual) liberation.
Georges Didi-Huberman’s The Invention of Hysteria is another possible pairing.[8] While drawing extensively on theIconographie and Charcot’s writings, Didi-Huberman’s text is less narrative than Hustvedt’s and more interested in understanding the various technologies, at once psychic and material, that “produced” hysteria at the Salpétrière. As an art critic and historian, Didi-Huberman focuses his attention on the role of photography in Charcot’s project. This question of visual technology and indeed the protocinematic character of the Salpêtrière’s iconography is, however, largely absent from Winocour’s film. While it explicitly cites many of the famous images of Augustine, photography is marginal to the film’s story. (Indeed, it mistakenly suggests that photographs were taken during Charcot’s lectures, when they were in fact produced in a studio.)
By contrast, Jean-Claude Monod and Jean-Christophe Valtat’s beautiful short film from 2003, also titled Augustine, foregrounds what is missing from Winocour’s. Filmed in an exquisite black and white that echoes the quality and character of Augustine’s poses in the Iconographie, this film stresses the protocinematic and protopsychoanalytic dimensions of the story.[9] (The film’s opening images of a horse running with the sound of a projector turning suggest Eadweard Muybridge’s contemporaneous photographic sequences). The story of sexual violence is also present. When Bourneville mentions Augustine’s rape, Charcot responds: “it’s always the genital thing.” And the scenes of delirium cited in the film refer directly to Augustine’s efforts to resist rape and her relations with a boyfriend she called Emile. Like Winocour’s this film’s narrative is structured around Augustine’s escape, but here it is the eroticized connection that she establishes with a young hospital assistant rather than Charcot that allows her to make her disguised exit. The ambivalent relationship between doctors and their patients nonetheless also figures prominently. In one scene, Bourneville hypnotizes Augustine, commanding her to “fall in love with and waltz with him.” Charcot dreams of being able to “make and unmake [her] crises at will.” Augustine suspects the equivocal pleasures that the “cochons de docteurs” derive from their manipulations and orchestrations. And we also see Augustine refusing to be hypnotized by Charcot. In this film’s fantasmatic closure, Augustine escapes into the arms of her waiting boyfriend, Emile.
Augustine from Thomas Bataille on Vimeo.
If Winocour’s film is a conventional costume drama, Monod and Valtat’s film is explicitly self-referential in its scripting and cinematography. Because the film is neither subtitled, nor available (yet) on publicly released DVD, it is not well suited to classroom use. But it will definitely be rewarding to specialists and motivated students who might want to track it down.
Together both of these efforts to reimagine life at the Salpêtrière from the perspective of one of Charcot’s “stars” capture significant elements of historical context and period detail. In translating those aspects into fictions, they get at many of the issues that continue to make Charcot’s hysterics puzzling and disturbing today. What was the relationship between knowledge and pleasure in this and other institutions? How should we think about the complex of power relations between doctors and patients? What and whose desires are fulfilled by retelling the story of Augustine’s eventual escape? 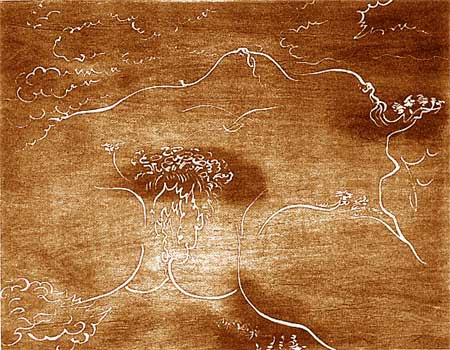 The painting, oil, behind the wooden sliding door is Gustave Courbet'sL'Origine du Monde, from 1866.
The carved picture on the wooden door is André Masson's draft of the painting behind the actual sliding door. It used to hang at Jacques Lacan's country house—in Guitrancourt, France.
Silvia Macklès, Lacan's wife, charged her brother in law, André Mason, with the task of hiding such a potentially troublesome work-of-art.