FOLI (there is no movement without rhythm) original version by Thomas Ro...

A-ha - Take On Me Subtitulado Español

DUA LIPA - Between a Bullet and a Heartbreak (Official Audio)

I Got You - Bebe Rexha [Traducida Al Español]

The Temptations My Girl HD

Amy Winehouse - Back To Black

SMOKIE - Living Next Door To Alice (Who The Fuck Is Alice) - [Concert Au...

eRa - Come Into My World (remix)

Offenbach - Barcarolle , from 'The Tales of Hoffmann'

The inspiration for Christiane Amanpour’s new CNN docu-series “Sex and Love Around the World” came from an unusual source.

The veteran CNN correspondent was in London a few years ago listening to a radio report about the exodus of refugees from the civil war in Syria. The description of the grim conditions of refugee camps in the Middle East and elsewhere made her wonder about how couples could maintain a sexual relationship when entire families were crowded together in tents.
That spark led Amanpour to the idea of a series examining differences around the world in cultural attitudes toward sex, love, marriage, and romantic relationships. She pitched the concept to fellow CNN star Anthony Bourdain and the producers behind his “Parts Unknown” series, Zero Point Zero Production. The end result premieres Saturday at 10 p.m. for a six-episode run.
Amanpour emphasizes that the series aims to study the question of how sexual mores and attitudes are changing, particularly from the perspective of women and their needs. All six episodes were directed by female directors from around the world.
“Usually when one travels around the world exploring the issue of sex it’s done through the lens of victimhood — of sexual violence, prostitution, human trafficking, and porn,” Amanpour told Variety. “There’ s a vital other side that I really wanted to explore.”

Each hourlong episode is devoted to Amanpour’s reporting in a specific city, kicking off with Tokyo. One of the most surprising things she discovered in Japan was the level of openness relating to sexual activity before the 19th century, when exposure to Western puritanical values began to seep in.
Amanpour found erotic art scrolls from the 18th century that were meant to serve as a manual of sorts for newly married couples. The imagery makes clear that the woman’s sexual needs were given equal importance. The question of whether women are considered equal partners in sexual relationships is also a key theme of “Sex and Love.”
“I wanted to know how many women and girls understand that they have a right to their own happiness,” Amanpour said. “It doesn’t happen in so many parts of the world for so many reasons — culturally, legally, religiously. Now I’m finding that this is changing and young women are becoming the agents of their own happiness. They’re investigating the full extend of what it means to be a human being.”
“Sex and Love” also makes stops in Berlin, New Delhi, Shanghai, Beirut, and Accra, the capital city of Ghana.
The subject matter of the series became all the more vital in Amanpour’s view as the #MeToo movement of exposing and condemning sexual misconduct has emerged. The national reckoning in the U.S. that began last fall began to generate headlines just as they were finishing up post-production. The issue of how power is wielded in a sexual context was another subject that came up frequently in her travels, which made Amanpour think hard about the importance of educating youth about what it means to have a healthy sexual relationship.
“Especially for young kids in schools, they ned to be taught more than the physical aspects of sex ed,” she said. “We need to talk about what it means to love, what it means to be intimate and to respect your partner in every aspect, emotionally and sexually. We need to talk about how people come together in all those aspects as part of the complete meaning of being human.”
Bourdain, Lydia Tenaglia, Christopher Collins, Joe Caterini, Anna Chai, Amy Entelis and Lizzie Fox are exec producers of “Sex and Love Around the World.” 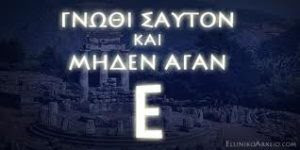 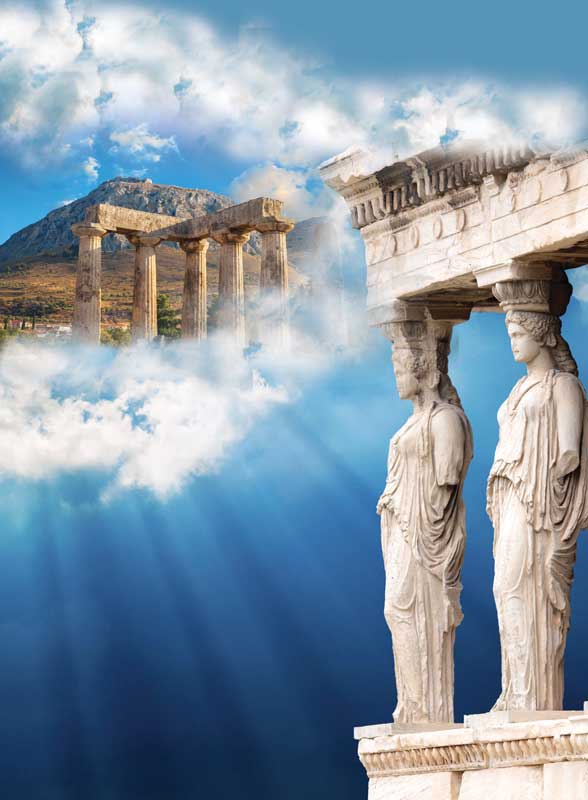 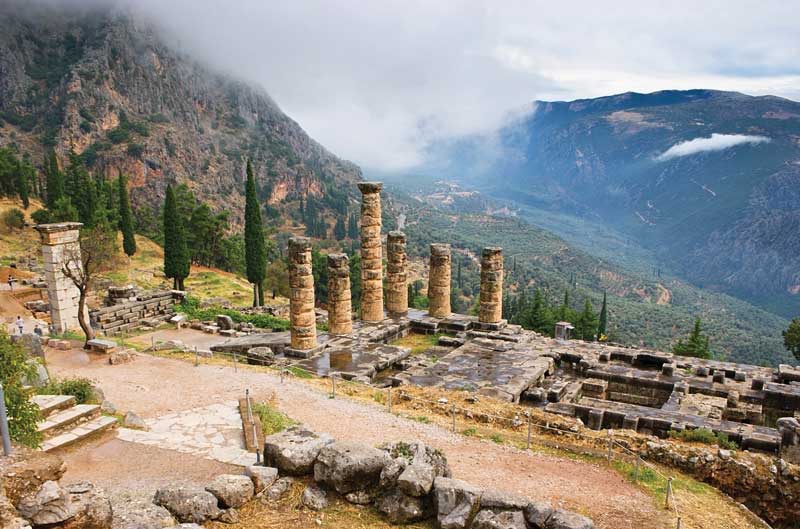 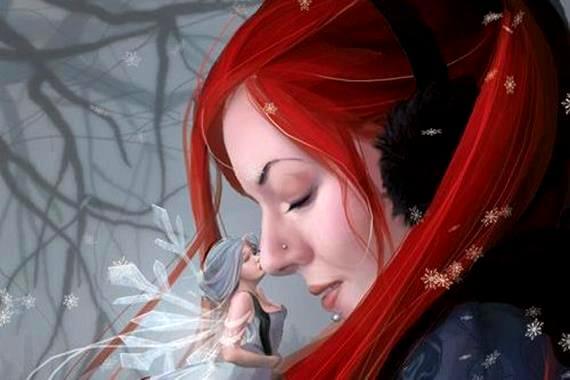 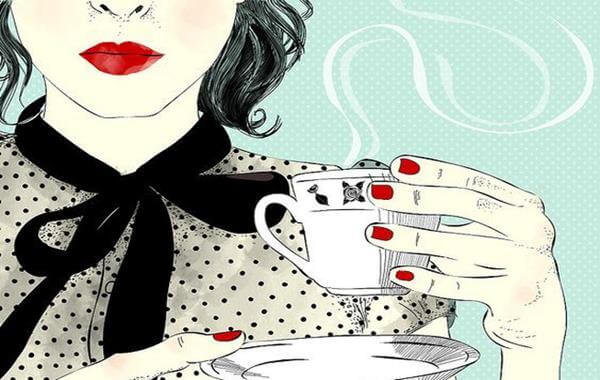