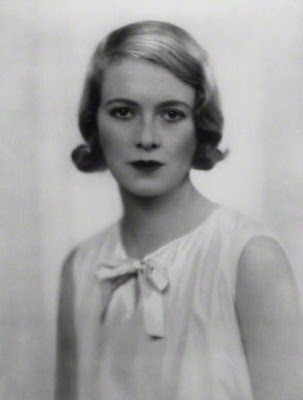 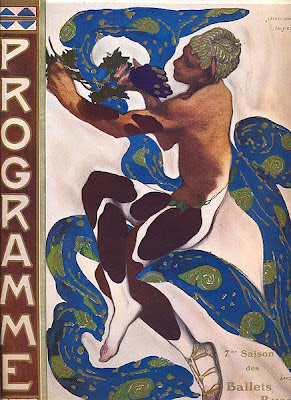 The ballet L'après-midi d'un faune (or The Afternoon of a Faun) was choreographed by Vaslav Nijinsky for the Ballets Russes, and first performed in the Théâtre du Châtelet in Paris on May 29, 1912. Nijinsky danced the main part himself.

‘Nijinsky as the faun was thrilling. Although his movements were absolutely restrained, they were virile and powerful and the manner in which he caressed and carried the nymph's veil was so animal that one expected to see him run up the side of the hill with it in his mouth. There was an unforgettable moment just before his final amorous descent upon the scarf when he knelt on one leg on top of the hill; with his other leg stretched out behind him. Suddenly he threw back his head, opened his mouth and silently laughed. It was superb acting.’

L'Après-midi d'un Faune is considered one of the first modern ballets and proved to be as controversial as Nijinsky's Jeux (1913) and Le sacre du printemps (1913).

In reply, the sculptor Auguste Rodin published a defense of the choreography and, in a letter to Le Figaro painter Odilon Redon, expressed the wish that his friend Mallarmé could have seen ‘this wonderful evocation of his thought.’

Due to its hostile reception the ballet was only in the repertoire for a few years before being forgotten and assumed lost. In the late 1980s, dance notation specialists Ann Hutchinson Guest and Claudia Jeschke reconstructed the ballet from Nijinsky's own notebooks, his dance notation and the photographs of the dancers that were made by Baron Adolf de Meyer shortly after the first performance. This reconstructed version is often presented with Nijinsky's other works or repertoire from the Ballets Russes.
Publicado por Monica V. Dusset en 21:40 No hay comentarios: