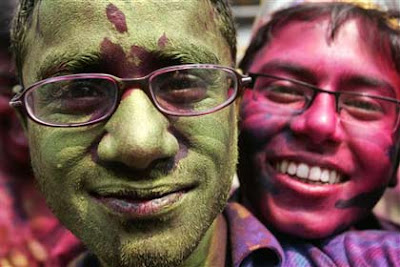 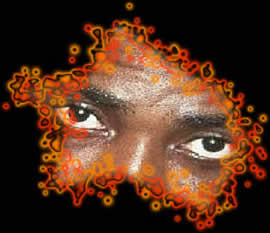 "7 Seconds" is a song composed by Youssou N'Dour, Neneh Cherry, Cameron McVey and Jonathan Sharp, and was a track on Cherry's third album Man. Released as a a single, the song was a huge international hit in 1994, remaining on the charts for nearly half a year and reaching the top three in many countries including the United Kingdom, France, Germany, Australia, Russia and Poland. The song was most recently featured in the 2005 Uwe Boll directed movie 'Alone In The Dark'.

The single stayed at #1 for 16 consecutive weeks on the French Singles Chart, which was the record of the most weeks at the top at the time, and also rose to #3 in the UK Singles Chart.

Roughneck and rudeness,
We should be using, on the ones who practice wicked charms
For the sword and the stone
Bad to the bone
Battle is not over
Even when it's won
And when a child is born into this world
It has no concept
Of the tone the skin is living in