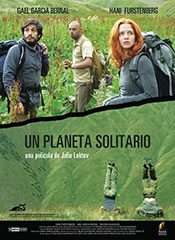 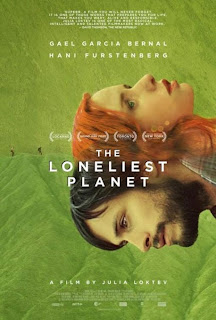 The director bases his family-friendly action-adventure on the French comic-book series. 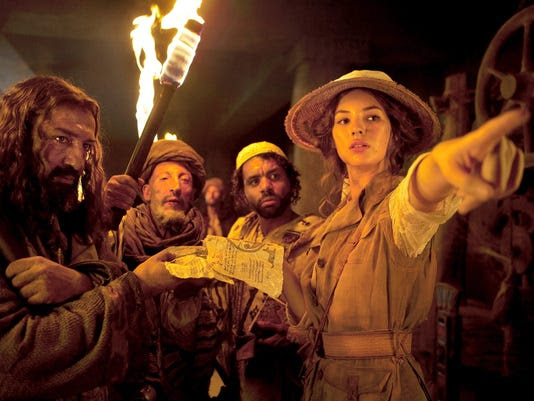 SHARE 8CONNECT 7TWEETCOMMENTEMAILMORE
Adèle Blanc-Sec is about to give Tintin and Indiana Jones a run for their globetrotting money.
The heroine of Jacques Tardi's French comic-book series receives the fantasy action-movie treatment from director Luc Besson (Nikita, The Professional,The Fifth Element) with The Extraordinary Adventures of Adèle Blanc-Sec. Shout! Factory is bringing the family-friendly film to North America with a Blu-ray/DVD on Aug. 13 — a director's cut edition will follow in the fall.
Louise Bourgoin stars as Adèle, an intrepid reporter in 1912 who travels the world looking for the secrets of life over death, including taking on mummies in Egypt. (Just imagine if they had had blogs in the early 20th century.)
She doesn't have to go too far in search of action. After she brings back one of the mummies to revive it, a 136 million-year-old pterodactyl egg hatches in a Paris natural history museum, and the bird takes to the air to plague the town and its populace.
Adèle also scuffles with her arch-nemesis Professor Dieuleveult, played by Mathieu Amalric (Quantum of Solace).
The Blu-ray bonus features include deleted scenes as well as music and making-of featurettes.
Publicado por Monica V. Dusset en 21:45 No hay comentarios: